From the time I started planning for Cape Town, there were two things that were high on my list of must do items: hike up Table Mountain and visit Kirstenbosch.

The Kirstenbosch National Botanical Garden is a UNESCO World Heritage Site that was established as a much smaller version of its current size in 1913. Some of the original trees can still be viewed and are marked specially when they’ve survived over 100 years. It also has beautiful views of Table Mountain and is connected on the back side to the Table Mouintain National Park so if the gardens don’t provide enough hiking, you can just wander out from there into the larger park and find trails to your hearts content. One even takes you all the way to the top of the mountain. For our visit, we limited ourselves to the gardens because we knew we’d be hiking up Table Mountain the next day from the other side using the Twelve Apostles trail instead. 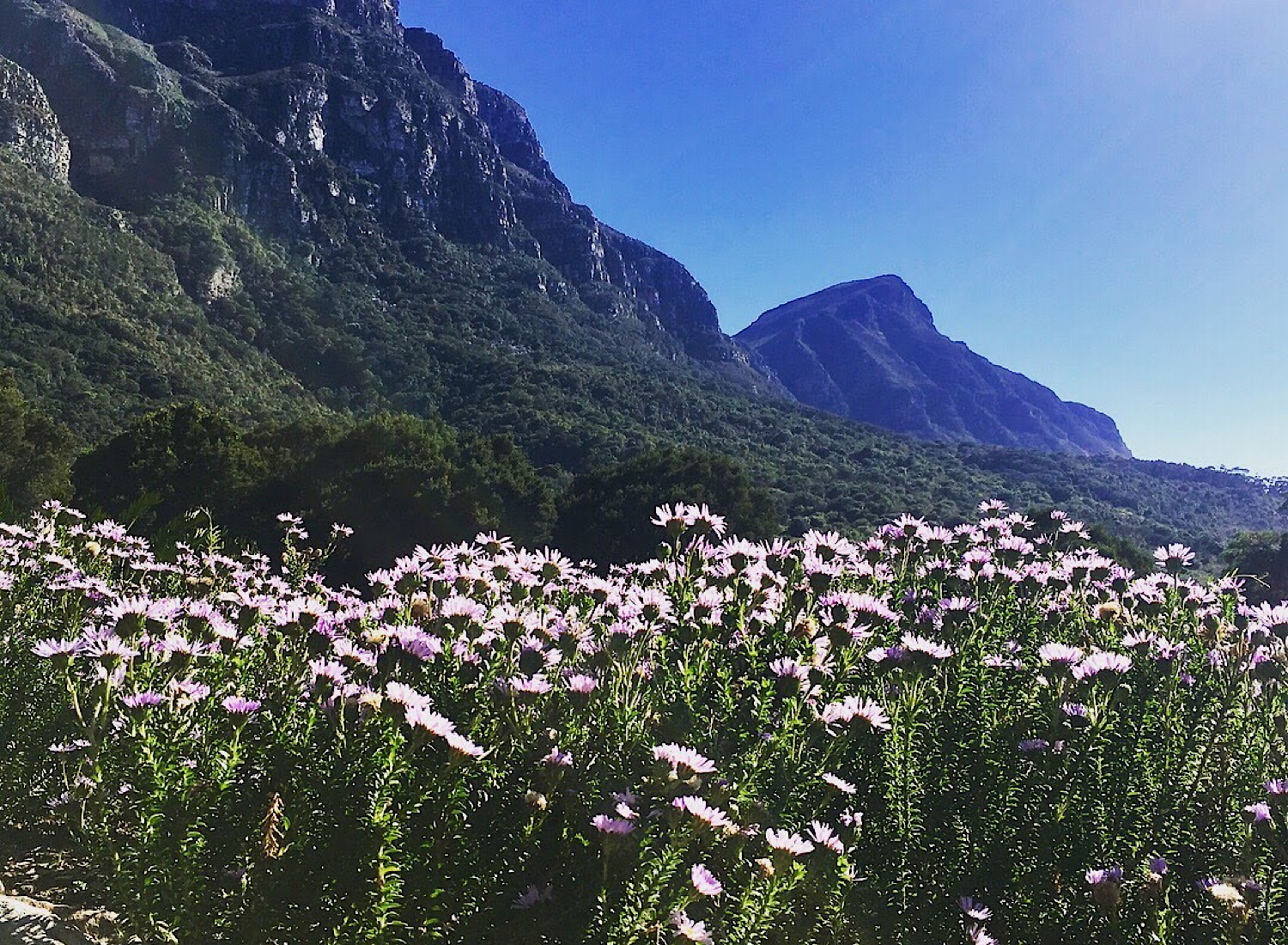 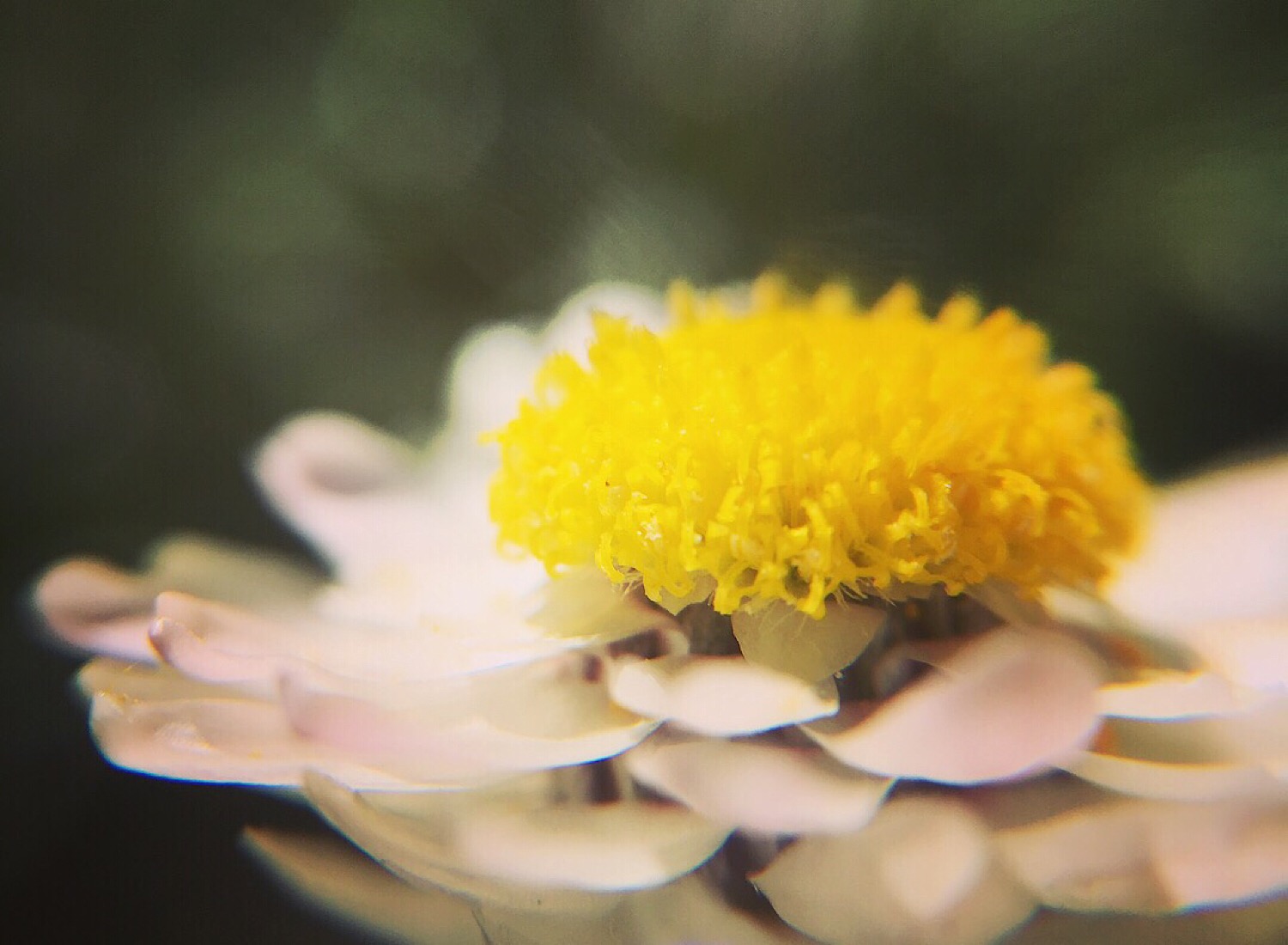 Unfortunately, there is no way to get to the gardens without taking one of the big red hop-on hop-off buses or taking an uber. I have a fairly strong aversion to the big red buses so we opted for an uber back and forth.

In the end, we spent 4 hours walking about 7 miles through the gardens, covering almost every trail. The diversity of the plant life was impressive with just one garden of heath boasting hundreds of varieties, for example. Some varieties even reminded us of Hawaii. There were far more Birds of Paradise in bloom here than we saw in Maui and there was a special kind of silver cactus-like plant, the Silver Tree, that shared very similar charateristics to the Silversword that grew on Haleakala.

As usual, we arrived early in the day (around 10:00) and headed straight for the Centenary Tree Canopy Walkway more commonly known as the Boomslang for the local tree snake that inspired its design. We got to enjoy the impressive view of the city, Table Mountain, and the gardens completely alone for the 10-15 minutes we spent on the walkway and on our way back into the arboretum we were met by a fairly large tour group or a local group of bird watchers, hard to tell which.

After visiting the walkway, Nate was secretly hoping to see one of the tree snakes. I wasn’t as keen but he got his wish and spotted one making its way up to some sunny branches just off one of the smaller paths. 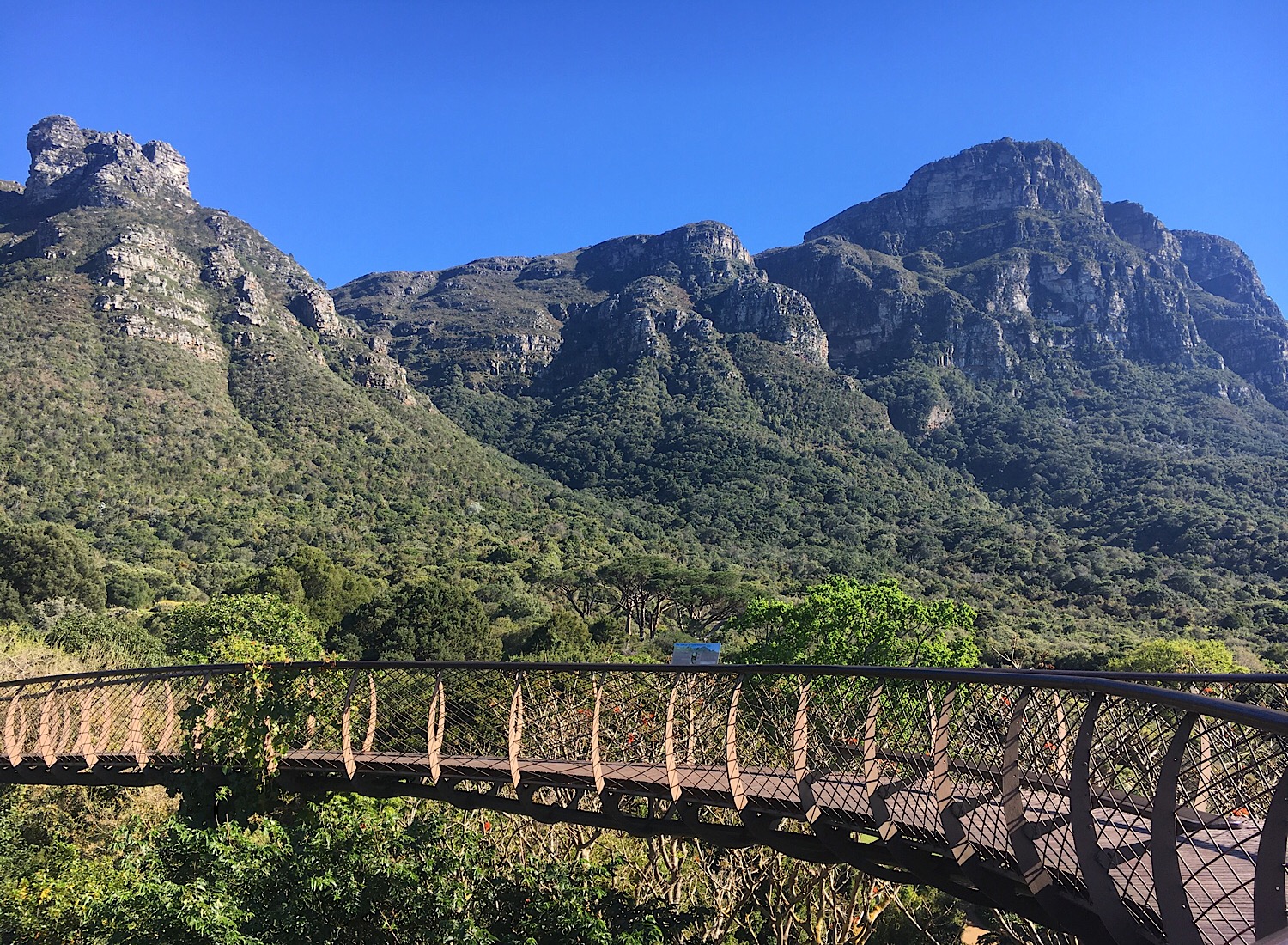 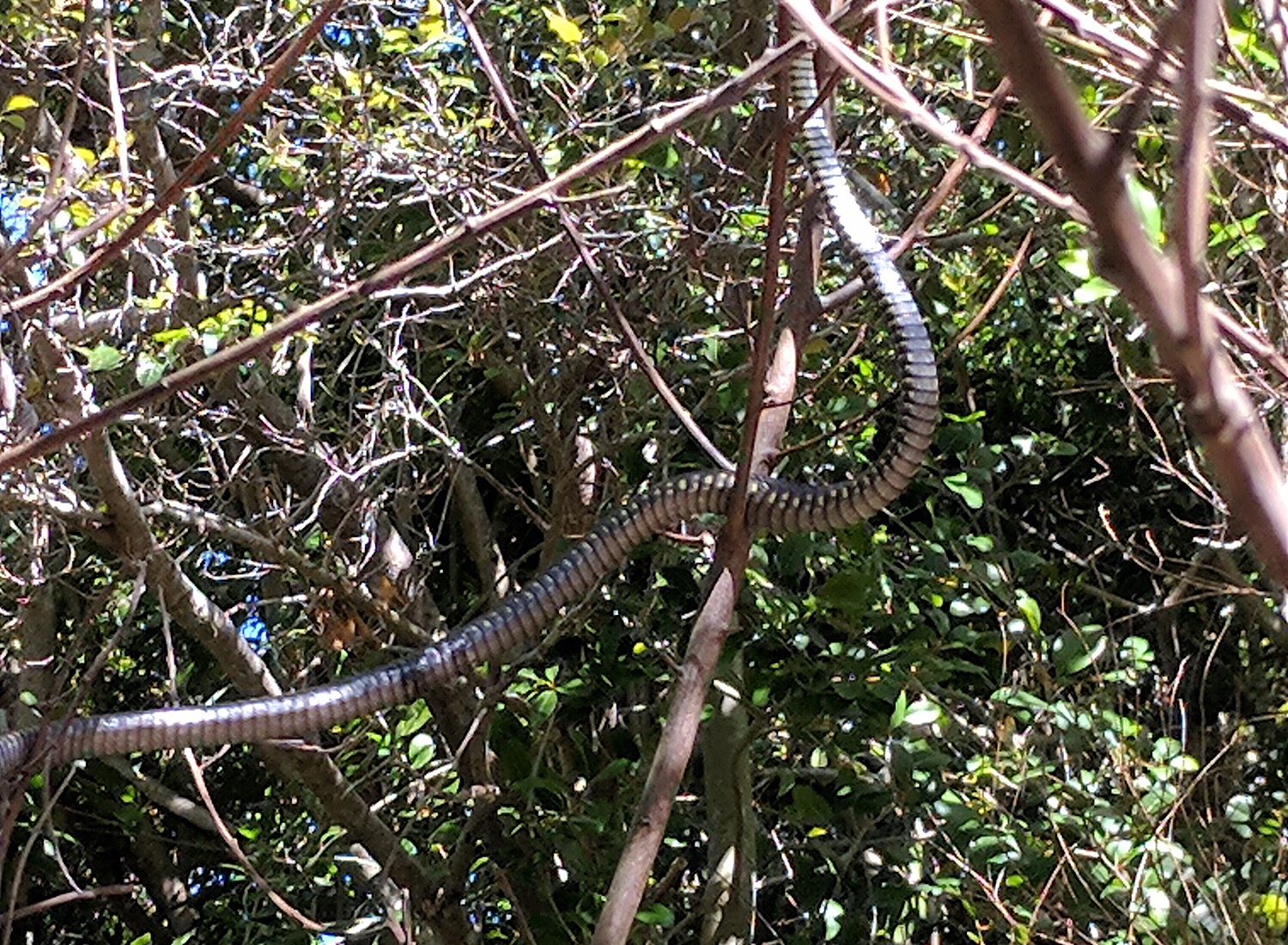 Another aspect of the garden that I particularly enjoyed was that they were doing experiments in how to best support the plant life there. In some of the higher flower beds, they had developed an experiment to test how fires helped support the plant life. With three beds they had established a control, a test that had been intentially burned and then tilled or turned, and a test that had been burned but left untouched after. You could look at the beds and see the control had the most robust growth because it had no need to reginerate but also that the bed that had been left as it might be in the wild was growing back more robustly than the one that had been turned to mix the soil better. Granted, it hadn’t been long enough to see how the health of the control and treatment compared after long enough that some of the shrubs and plants that had been burned could mature. Would the soil be healthier in the treatment than the control? Would it mean more growth in the long term? I sadly won’t get to find out but you have to love stumbling onto an experiment! 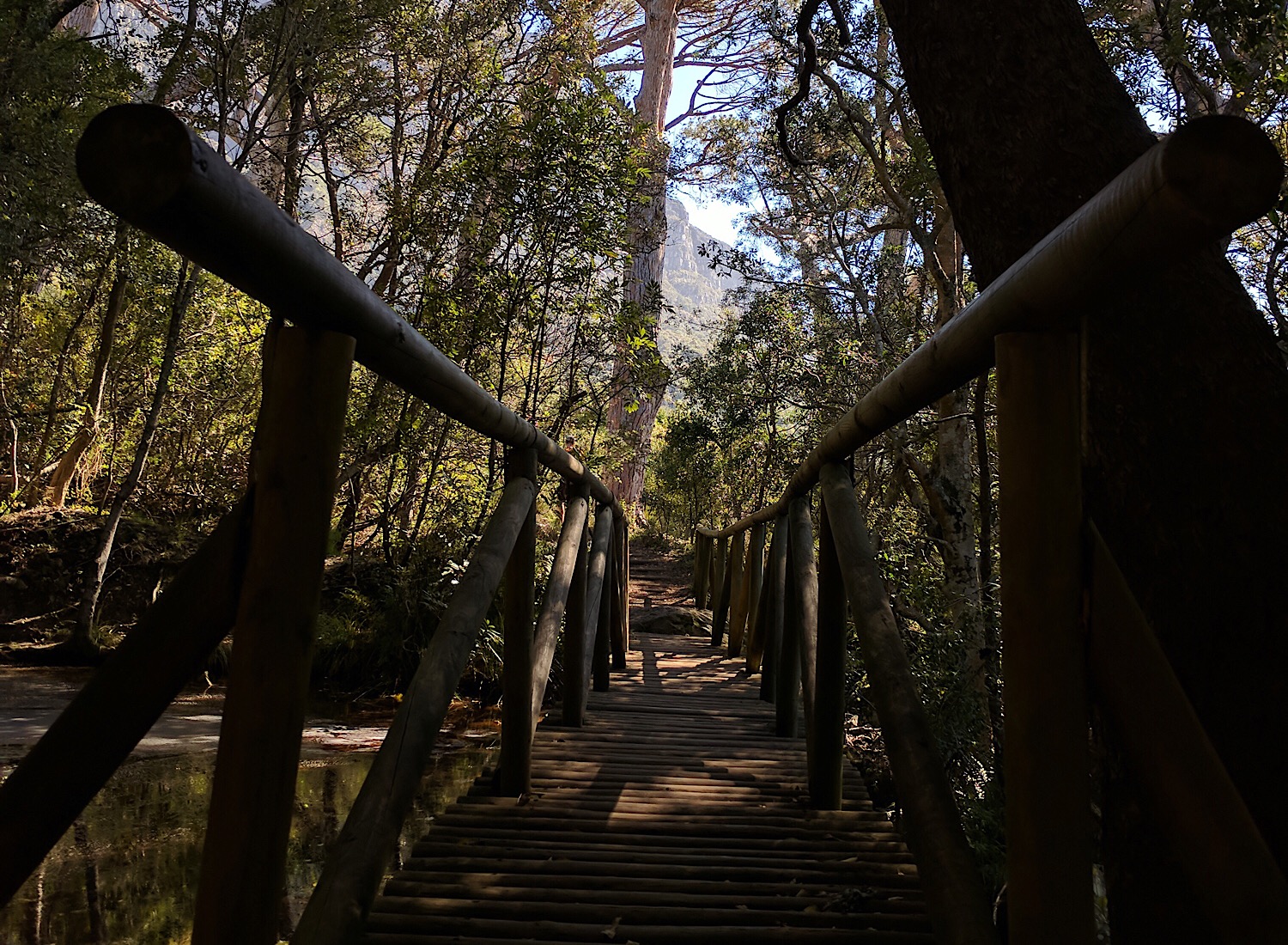 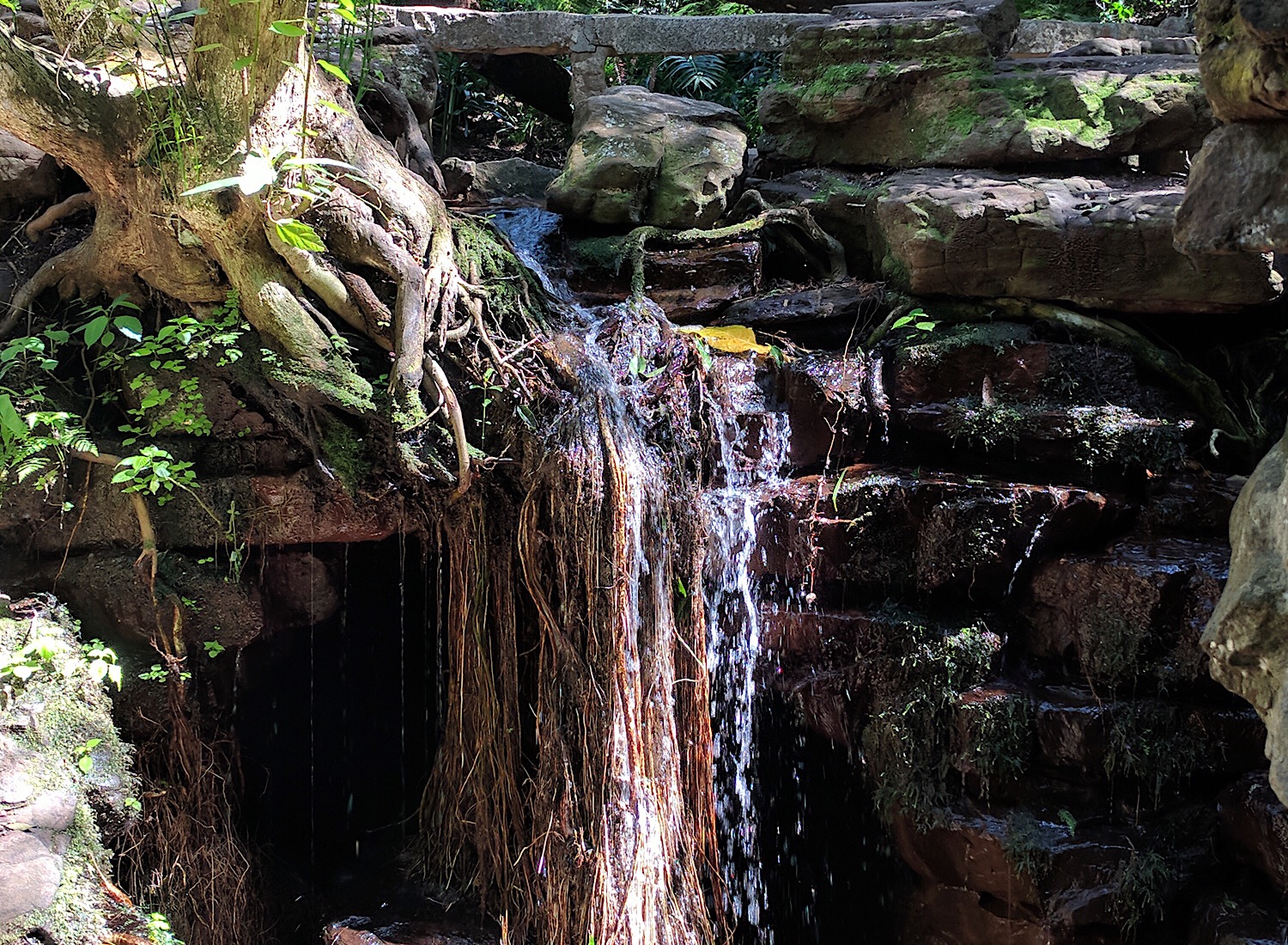 After covering most of the park, we decided to join the growing number of families that had come to enjoy Sunday afternoon picnics in the gardens. Many brought elaborate picnics, complete with champagne. Others had groups of small kids in tow and had buckets and towels to play in some of the small rivers running through the gardens. Some had all of the above.

We spread out our own picnic blanket under one of the trees still providing shade from the mid-day sun and enjoyed some of the refresingly cold and clean spring water that was available from the water fountains around the park. While we relaxed, we also got the chance to listen in (yes I know you shouldn’t eavesdrop but I did anyway) on a conversation happening at one of the nearby picnic blackets.

A couple of families were discussing the desire to give their kids some of the freedom they felt they had when they were small. The group included two sets of parents and an assortment of about 6 kids of varying ages. The kids were instructed that they could go play out of sight in the nearby stream but that every 15 minutes two of them had to come back into sight and give a thumbs up to the parents who would continue lounging in the grass. They were specific that the reporters couldn’t be two of the smallest children but had to be two older children or one of the youngest with one of the oldest. They also specified that they could not give a thumbs up if they didn’t actually know where all of the other children were and that they were okay. If they missed a report, the parents would have to come check on them and ruin their fun.

With that the children started running across the small grassy patch toward the small wooded area where the stream was. Before getting more than a few meters one of the older children, who was probably seven or eight, stopped everyone and insisted they all hold hands so that no one would be lost on the way. Like that, off they went to adventure.

It was very cute to watch. And while we continued sitting there, the children came pack to report each 15 minutes. In the meantime, the parents lamented that this was about as much freedom (within constraints) they could manage. Gone were the days when kids could ride their bikes unattended in their neighborhoods, or be left alone all afternoon. Kids no longer had the space to learn to be responsible and make good decisions on their own without the constant supervision of adults. These parents were attempting to give just a bit of that freedom, though they were only just out of sight.

While this provided a little entertainment for us while we rested our legs and enjoyed the sunshine, it also sounded like just the kind of conversations I’d overhear in Central Park on the weekend or from my brother thinking about how to raise my nephew.

The challenges these parents were discussing didn’t match some of our other experiences though. While in Cape Town, and particularly as we took the train short distances out of Cape Town, we saw plenty of children riding the train to and from school, walking alone through town, or (more unfortuantely) at one point throwing rocks at the train we were on. Turns out freedom or unsupervised time is still alive and well for some children both in South Africa and in the U.S. While some parents lament the strucutre and intensive supervision others are struggling to find safe, structured activities, and time to spend with their children. In our experience here, and all too often in the U.S., those differences fall along economic and racial lines. Noticing that it was overwhelmingly white families relaxing in the botanical garden while it was overwhelmingly black children we’d seen unsupervised making their way different places, the differences were quite familiar. Sometimes traveling you experience new and different things and other times it brings some of the contrasts you experienced at home into sharper focus.

« Letting Go: Learning how not to Work
Hiking up Table Mountain - without a guide »